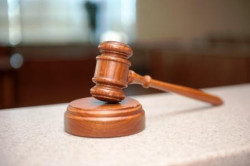 An Aviston man has been charged in Clinton County Circuit Court with allegedly shooting a neighbor’s dog on December 9 of last year.

Dale E. Litteken, age 62, is charged with aggravated cruelty to an animal for allegedly intentionally causing the death of a companion animal, being a dog, in that he shot the dog.

The alleged incident occurred near Germantown.

The Clinton County Sheriff’s Department reported it completed an investigation and forwarded a report to the state’s attorney’s office for consideration of charges. 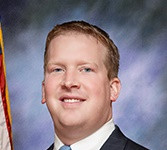