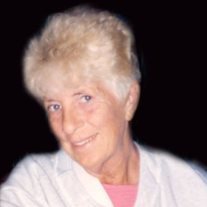 Born at Pontiac, Michigan; raised at Waterford, Michigan and lived there after marriage. She worked in the Tool Crib at the General Motors Plant, Pontiac Michigan, for 13 years. She and her husband later moved to St. Louis, MO; Pierron, IL, Florida, back to Pierron, and later to Highland, IL. She enjoyed cooking, reading the bible, writing and her cat “Cricket”. She truly loved spending time with her grandchildren.

She was preceded in death by:

Memorial contributions may be made to American Heart Association. 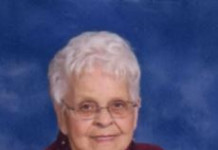 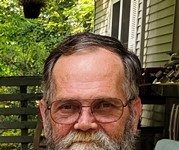