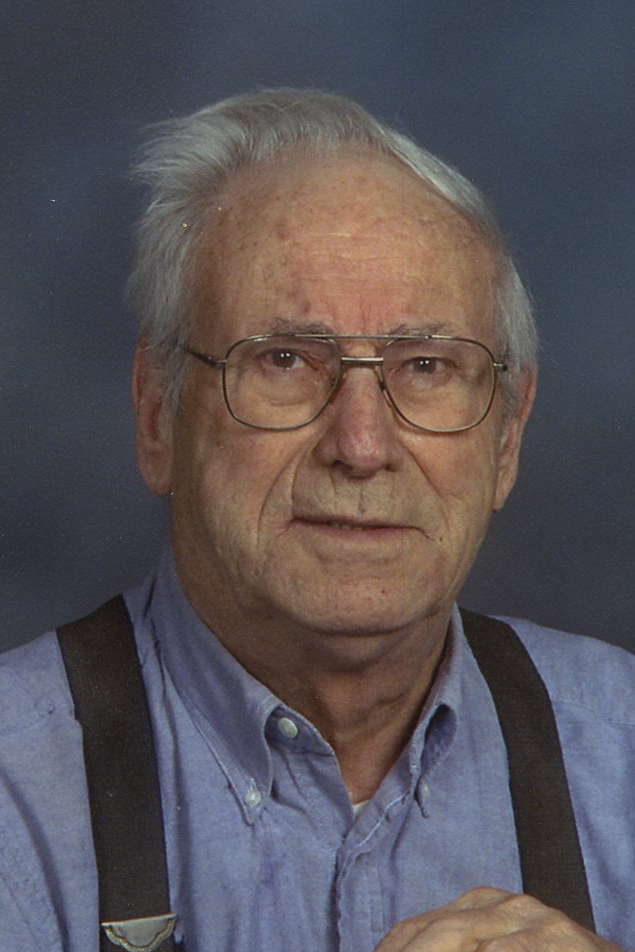 Mr. Ganaway moved his family from E. St. Louis to Greenville in 1966 and worked at IGA as produce manager for over twenty years. He later went into sales for Associated Grocers Inc. in St. Louis. His hobbies included fishing, hunting, painting, and being a Cardinals fan, watching faithfully from his TV screen.

Memorial contributions are suggested to the Bond County Humane Society