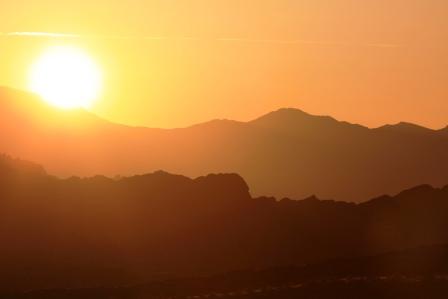 Angela Gaynor, age 34, of Sorento, passed away Monday, July 28. Funeral services for 34 year old Angela Gaynor will be held at noon Monday, August 4 at the Donnell-Wiegand Funeral Home in Greenville. Burial will be in Elm Point Cemetery. Friends may call Monday from 11:00 a.m. to service time at the funeral home. Memorials are suggested to the family.

Angela, the daughter of Robin Lewis Gaynor and Thomas Pikey, was born August 28, 1980 in St. Louis, Missouri. She grew up in Granite City, Illinois where she attended the public schools. Angela worked as a CNA at Alhambra Care Center in Alhambra, Illinois.

She is survived by her mother and father, boyfriend Scottie Niehaus of Sorento and her 5 children; Brittany Fudge, Michael Fudge, Tyler Fudge, Charles Wallace and Zachary Wallace. Also surviving is her brother Jeremy Gaynor and Amy Gaynor.

She was baptized and had attended the Central Baptist Church in Pontoon Beach, Illinois. 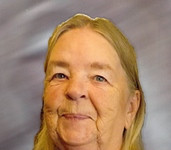