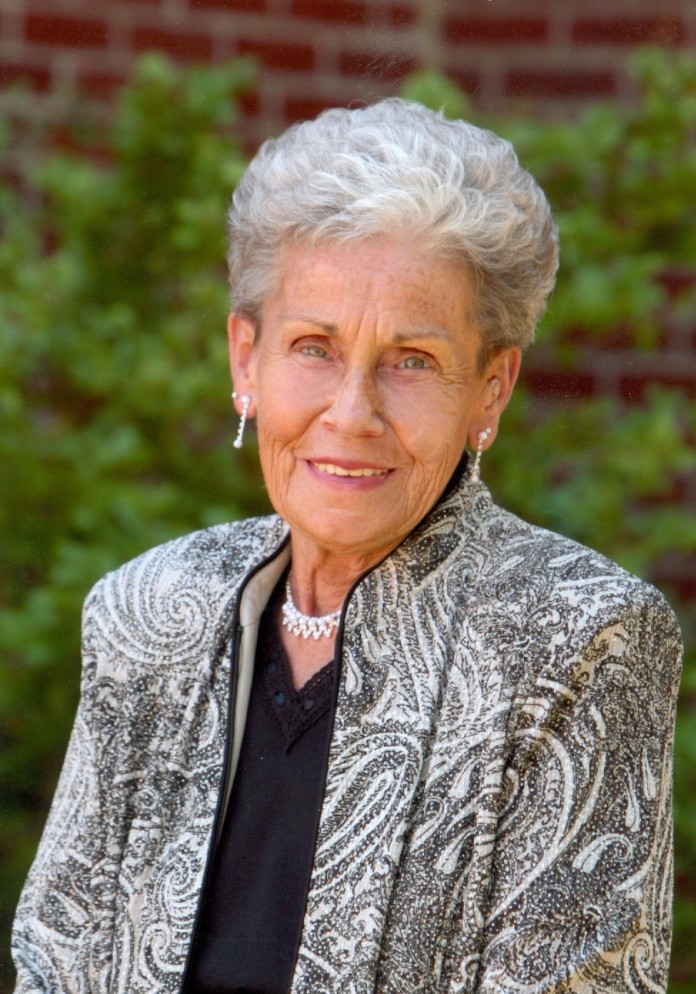 Darlene loved being outdoors and gardening. She enjoyed spending time with her children, grandchildren, and great grandchildren. Mrs. Schrage was retired from Jim’s Formal Wear in Trenton and Moto Mart in Breese. She was a member of St. Rose Parish.

Funeral Mass of Christian Burial will be held at 11 a.m. on Saturday July 19, 2014 at St. Rose Church with Fr. Ed Schaefer officiating.

Memorials may be made to the Clinton County Humane Society, American Lung Association, or the charity of donor’s choice and will be received at the funeral home.