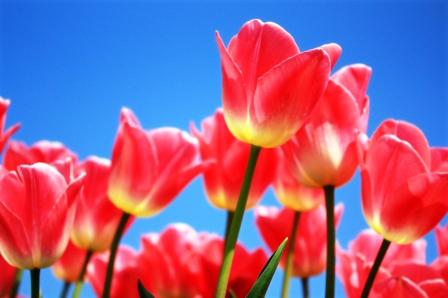 Dessie F. Snow, age 94, of Greenville, passed away Wednesday, July 30 at Helia Healthcare. Funeral services for 94 year old Dessie F. Snow will be held Saturday, August 2 at 1:00 p.m. at Woburn Baptist Church. Burial will be in Mt. Moriah Cemetery. Friends may call Saturday after 11:00 a.m. at the church. Memorials are suggested to Woburn Baptist Church. The Young Funeral Home is in charge of arrangements.

Dessie grew up north of Greenville. After her first husband’s death she went to work as a cook at Smithboro and Mulberry Grove schools. She was a member of The Woburn Baptist Church