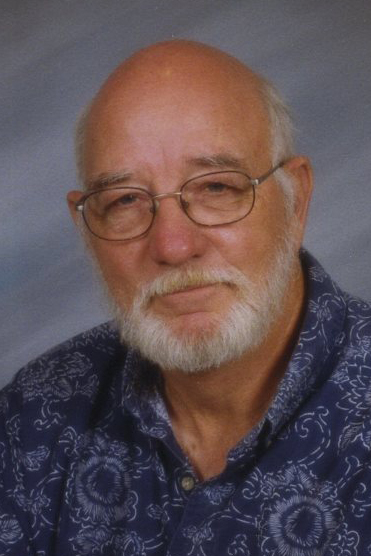 Gary was born September 7, 1940, to Mearl and Bertie Lewis at their home in Smithboro. He married Bunny Bollman of Hillsboro on March 4, 1961, at the Free Methodist Church in Hillsboro.

Gary grew up in Smithboro.  He graduated from Mulberry Grove High School in 1958 and Humbolt Institute in 1959.  He worked for Ozark Air Lines in Champaign, transferring to St. Louis in 1975, retiring from TWA in 1998.  After retiring he was a salesman for Greenville Ford, then was a driver for Zobrist Bus Lines and Doc and Norm Direct.  He also was a sub bus driver for Bond County Unit 2.  Gary was Scout Master for over 20 years for Troop 57 in Greenville, was a member of the First Christian Church, the Farm Heritage Museum and Bond County Antique Tractor Club.  Gary loved the outdoors, driving buses, restoring Ferguson tractors and especially his grandchildren.  Gary never met a stranger.

Memorials may be made to the First Christian Church Building Fund or Bond County Hospice.