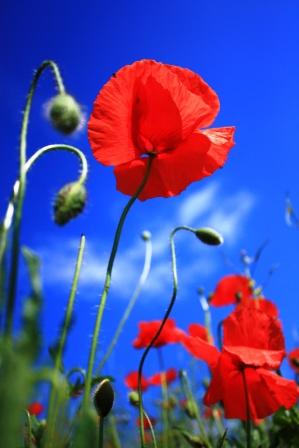 She was a member of Evangelical United Church of Christ. She was also a member of National Baseball Hall of Fame (Life member – Cooperstown, NY; Gettysburg Foundation; National V.F.W. (honorary member).

Ms. Lola was born and reared in Highland, IL; graduated of Highland High School 1955. She lived in Kansas City, MO until 1961; return to St. Louis, then moved back to Highland in 1972. She worked in St. Louis as a secretary/receptionist for several years. She worked for Townsend Restaurant in St. Jacob. She operated My Tavern in Highland from 1976 to 1984. She worked for Cypress Restaurant as a cook until 1995 when she retired. She was an avid reader. She loved the St. Louis Cardinal baseball team. She was a strong contributor to Lakota Indians. She was a “crafty lady.”

Funeral service will be at 11:00 AM on Friday, July 18, 2014, at Spengel-Boulanger Funeral Home in Highland, IL, with Rev. Christopher W. Hill, Senior Pastor, Highland, IL officiating.