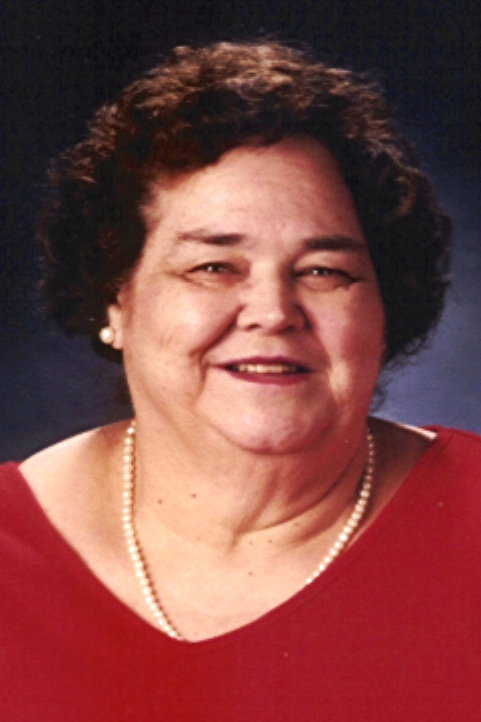 Shelby J. Belcher, age 77, of rural Greenville, passed away Tuesday, July 15 at University Health Care Center in Edwardsville. A celebration of life will be Sunday, July 20 at 3:30 p.m. at the Greenville First Presbyterian Church. Burial will be in Payne Cemetery at a later date. Friends may call Sunday from 1:00 p.m. to service time at the church. Memorials are suggested to the Tamalco Church of Christ or the Bond County Home Extension. The Young Funeral Home is in charge of arrangements.

She grew up in southern Missouri and graduated from Lutesville, Missouri High School. After high school she moved to St. Louis and then to rural Greenville after her marriage. She and her husband farmed south of Greenville. She was a
member of The Bond County Home Extension and the Tamalco First Christian Church. She had also served as a 4H Leader.