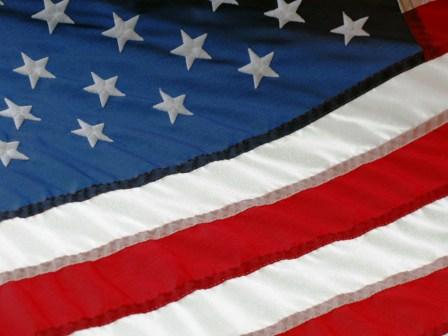 Victor J. “Vic” Wobbe, age 93, of Trenton, passed away Wednesday, July 23 at Country Side Manor in Aviston.  A funeral mass of Christian burial for 93 year old Victor J. “Vic” Wobbe will be Monday, July 28 at 10:00 a.m. at St. Mary Catholic Church in Trenton.  Burial will be in St. Mary Catholic Cemetery.  Friends may call Sunday from 2:00 to 6:00 p.m. and Monday from 8:00 to 9:30 a.m. at Moss Funeral Home in Trenton.  Knights of Columbus will hold services Sunday at 4:00 p.m. at the funeral home.  Memorials are suggested to the Alzheimer’s Association, American Macular Degeneration Foundation, or the Sugar Creek Fire District.

He was born January 16, 1921 in Albers to Nicholas and Sophia (Albers) Wobbe they preceded her in death.

Vic retired from carpentry and farming. He was a Navy Veteran of WWII. He enjoyed golfing, was an avid card player and was instrumental in the building of the existing Trenton Fire Department