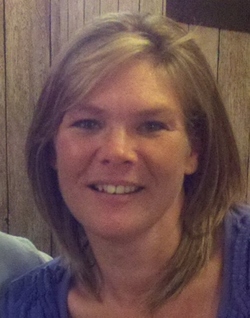 She was born in East St. Louis, IL and previously resided in the Belleville area. Sara was preceded in death by her husband Charles Harris; her father Edward L. Stallons; grandparents Russell and Helen Wilson, nee Ihmels and Howard L Stallons.

Sara is survived by her children Nicholas Stallons and Briana Cowart of Carlyle, IL; her brother Edward Stallons, Jr; her mother Kay Diekemper nee Wilson and her stepfather Gervase Diekemper both of Carlyle, IL.