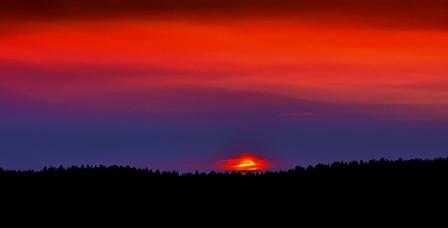 Eldon E. Ambuehl, age 74, of Phoenix, Arizona, formerly of Grantfork, passed away Monday, September 22, in All Roses Group Home in Phoenix. Graveside services for 74 year-old Eldon E. Ambuehl will be Wednesday, October 1, at 11:00 a.m. in Grantfork United Church of Christ Cemetery. The Spengel-Boulanger Funeral Home in Highland is in charge of arrangements.

Mr. Ambuehl graduated from the Wright City High School, Wright City, MO. He was a network engineer for GTE. He later moved to El Mirage, AZ and Phoenix, AZ.