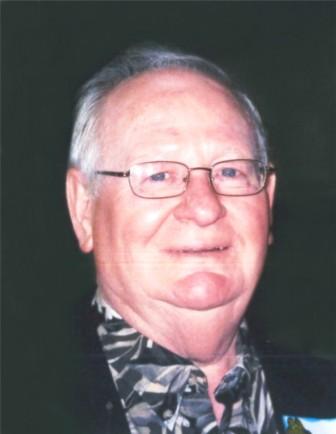 He attended high school in Vandalia and Mulberry Grove, Ill. and graduated in 1952. During high school he worked with his father at Colburn’s Texaco in Mulberry Grove, Ill. After high school graduation he started his railroad career with the Pennsylvania Railroad at Rose Lake Yards in Fairmont City, Ill. Lowell married Joann Stewart on February 26, 1955. He served in the U.S. Army from August, 1956 until his honorable discharge in June, 1962 as Aircraft Parts Specialist 4th Class. His unit was in charge of T3T testing project Long Arm Ft. Rucker, Ala. He attended Logan Chiropractic College 1966-1969. Lowell retired from Conrail after 42-1/2 years of service. He was very fortunate to enjoy over 19 years of retirement with travels from Michigan to Texas, the Caribbean, Florida, California and Alaska. His favorite winter destination was Trailer Estates in Bradenton, Fla., with his soul mate Patty Lickfield. His interests included aviation, reading, gardening, traveling and fixing anything that was broken.

Condolences may be expressed to the family online at www.herrfuneral.com. Memorial donations are suggested to Christ Unity Church or American Cancer Society.