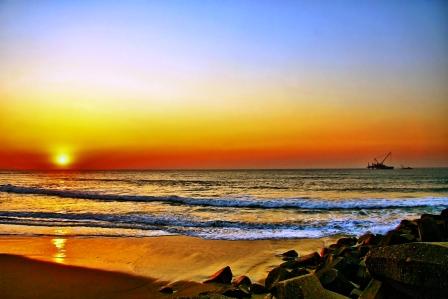 Daniel M. Kennett, age 94, of Albers, passed away Monday, October 6 at St. Joseph’s Hospital in Breese. A Funeral Mass of Christian Burial for 94 year old Daniel M. Kennett will be held Friday, October 10 at 10:00 a.m. at St. Bernard’s Catholic Church in Albers. Burial will be in St. Bernard’s Cemetery. Friends may call Thursday from 5:00 to 8:00 p.m. and again Friday from 8:00 to 9:15 a.m. at Moss Funeral Home in Trenton. Memorials are suggested to the Albers American Legion Post 1026, St. Joseph’s Hospital Lights for Scholarship Program, or St. Bernard’s Church.

Mr. Kennett was born January 21, 1920 in New Baden to Franklin and Caroline (Monken) Kennett; they preceded him in death.

He married Viola Kohrs on November 12, 1947 at St. Dominic Catholic Church in Breese; she preceded him in death on October 1, 2011.

Daniel retired from the Base Supply at Scott Air Force Base and formerly worked at the Germantown IGA. He enjoyed gardening, woodworking, and helping others.

He was a member of St. Bernard’s Catholic Church and Men’s Sodality and the Albers American Legion Post 1026.