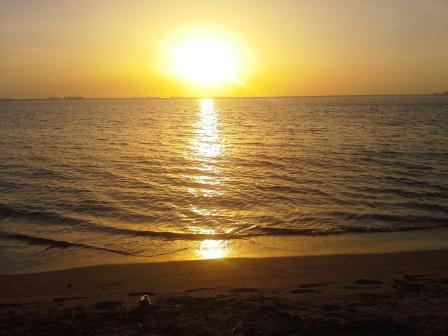 Murl K. Snow age 96 of Mulberry Grove passed away on Thursday October 16th. Funeral services for 96 year old Murl K. Snow will be held on Monday at 11AM at the Woburn Baptist Church. Interment will follow in Liberty Cemetery in Mulberry Grove. Friends may call Monday from 10AM until time of service at the church. Memorials are suggested to the Woburn Baptist Church and the Young Funeral Home is in charge of arrangements.

Murl was born in Bond County and attended Montgomery County Schools graduating from Coffeen High School in 1936. He attended Business College in Centralia, IL. He worked at Eakins Poultry for 8 years, Mulberry Grove Locker Plant for 19 yars, and farmed. He attended and was a member of the Woburn Baptist Church, Woburn, IL.