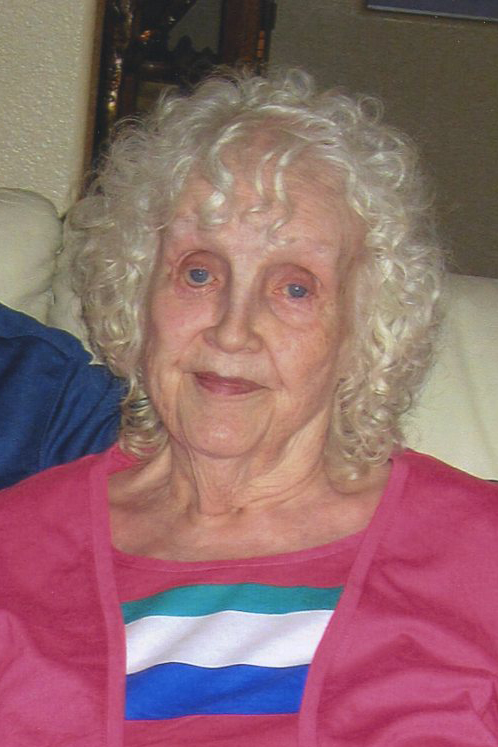 Shirley Ann Schwendemann, age 85, of rural Greenville, passed away Wednesday, October 29 at her home. A celebration of life for 85 year old Shirley Ann Schwendemann will be held at a later date. Private burial will be in Reno Bethel Cemetery. Memorials are suggested to a charity of the donor’s choice. The Young Funeral Home in Greenville is in charge of arrangements.

She is survived by her children; David Eugene (Sharon) Schwendemann of Jefferson City, MO,

Ernest Lee (Kathyrn) Schwendemann of Henderson, NV, Wayne Lee Schwendemann of Sorento, IL, and Diane Schwendemann of Greenville, IL. She is also survived by two sisters Cora Lee Yaeger of Sun City, AZ and Clarice Elaine Litchenberg of Peoria, AZ, six grandchildren and two great grandchildren. She was preceded in death by her husband and a brother Charles Perry Dameron.

Shirley graduated from Granite City Senior High School and worked as a secretary for numerous corporations and Granite City Steel Management Services from which she retired. She played organ and piano and numerous churches she attended. She was a member of The DAR, White Shrine, Eastern Star, and The Jolly Workers.