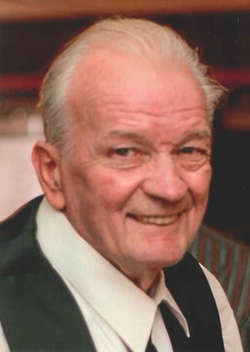 Kenneth L. Lannert, age 73, of Carlyle, passed away Saturday, November 15, at Greenville Regional Hospital. Funeral services for 73 year-old Kenneth L. Lannert will be Wednesday, November 19, at 11:00 a.m., at the Zieren Day Funeral Home in Carlyle. Burial will be in McKendree Chapel Cemetery west of Keyesport. Friends may call Tuesday, from 4:00 – 8:00 p.m. and Wednesday, from 8:00 a.m. until service time at the funeral home. Memorials are suggested to the American Lung Association or St. Jude’s Hospital.

He was preceded in death by his parents, Leroy & Lola Lannert –his wife, Donna Lannert …a son – Jeffrey Lannert; – sisters, Carol Penn and Marilyn Harper and husband Jim, and mother-in-law, Wanda Little.

Mr. Lannert was a co-owner and operator of Carlyle Truck repair since 1978. In his free time, he enjoyed camping, fishing, boating, and spending time with his family and friends.