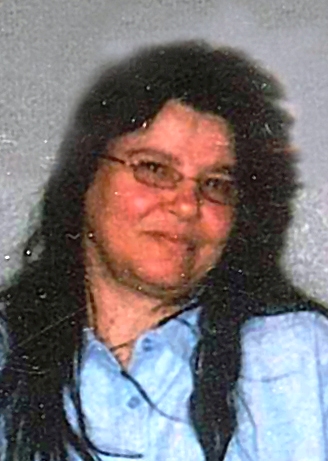 Hope L. Wiebler, age 53, of Huey, passed away Monday, December 22 at her home. No services will be held for 53 year old Hope L. Wiebler. Memorials are suggested to the family. The Zieren Day Funeral Home in Carlyle is in charge of arrangements.

Mrs. Wiebler was born on September 19, 1961, in Greenville, Illinois, a daughter of Edgar E. and Virgie M. (Heilig) Meskil. She married Michael “Tiny” Wiebler on January 8, 1980, in Central City, Illinois and he survives in Huey. Hope is also survived by 2 daughters – Joanna “Jojo” Wiebler and Michelle C. Wiebler, both of Huey.

She was preceded in death by her parents – Edgar and Virgie Meskil; a sister – Esther “Liz” Cooley and 2 brothers – Paul “Dewey” Meskil and Tommy Wayne Meskil.

Hope worked as a grand master foster parent, and also as a homemaker for Community Care. She was of the Pentecostal faith and enjoyed her animals, crocheting and knitting, reading the Bible, and playing computer games.