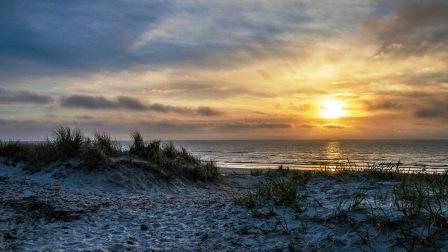 Jean File, age 89, of Springfield, Illinois, formerly of Greenville, passed away Saturday, December 6, at Memorial Medical Center in Springfield. Funeral services for 89 year-old Jean File will be Thursday, December 11, at noon, at Young Funeral Home. Burial will be in Reno Bethel Cemetery. Friends may call Thursday, from 11:00 a.m. until service time at the funeral home. Memorials are suggested to Reno Bethel Cemetery or Reno Bethel Presbyterian Church.

She was born on February 3, 1925 in Harrisburg, PA to Frank and Esther (Plank) Welk. She married Reuel “Slim” File on October 27, 1945 in Greenville, IL. He died March 22, 2003. She is survived by her daughters Marlene (Gary) Hagar of Springfield, IL., and Virginia “Gini” File also of Springfield, IL. She is also survived by a sister Pauline Keen of Pennsylvania, one grandchild, and two great grandchildren. She was preceded in death by her husband, a sister Betty Miller, four brothers Dick Welk, Bob Welk, Frank Welk, and Ken Welk.

Jean grew up in Lancaster, PA and moved to the Reno area after her marriage. She was a member of Reno Bethel Presbyterian Church.