Mr. Laux is survived by a son – Scottie Laux and wife Mary of Carlyle; 2 grandsons – Ryan and Tyler Laux; and a sister-in-law – Dorothy Barnes of Salem.

He was preceded in death by his parents and his wife; 3 brothers – Dallas Laux, Urban Laux and wife Blanche, and his twin brother William Laux; and 3 sisters – Zola Tira and husband Dominic, Ethel Laux, and Helen Stich and husband Clarence.

Mr. Laux was a dairy and grain farmer, and raised beef cows, hogs, and sheep. Wilson was an auctioneer for many years and also drove a cattle truck for B.J. Mills. He attended the Keyesport United Methodist Church.

A funeral service will be held at 10:00 A.M. on Monday, December 28, 2015, at Zieren Funeral Home in Carlyle with Rev. Tom Hoffman, officiating. Interment will follow at McKendree Chapel Cemetery near Keyesport. Visitation will be held at Zieren Funeral Home on Sunday, December 27 from 4:00p.m. to 7:00p.m. and on Monday morning from 8:00a.m. to 10:00a.m.

Expressions of sympathy in memory of Mr. Laux are suggested to Carlyle Healthcare Center Activities Department or to the charity of the donor’s choice, and will be received at Zieren Funeral Home. Online condolences may be sent to the family by visiting www.zierenfuneralhome.com. 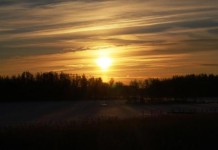 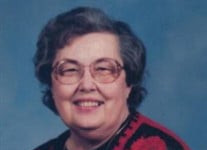 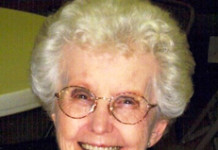