He was born on Tuesday, September 19, 1933, in Westervelt, IL, the son of Eddie and Clara (nee Propeck) Tinnea.

He was a member of American Veterans Post 140, Greenville, IL.

Graveside Service will be at 1:30 PM on Monday, February 08, 2016, at Jefferson Barracks National Cemetery in St. Louis, MO. 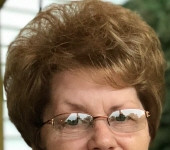 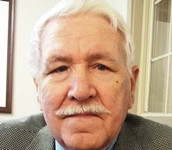