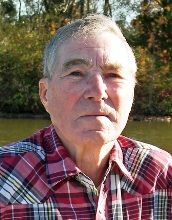 Mr. Siddell served in the Air National Guard Reserves and later worked for Bell Telephone. He was co-owner of Siddell Grain Bins and he enjoyed farming until his retirement in 1995. Johnnie loved being outside, working with his pecan trees and tractors, and shopping for tools at pawn shops.

Private services will be held for Mr. Siddell. His family suggests expressions of sympathy in his memory be made to the Leukemia Foundation, and they will be received at Zieren Funeral Home. Online condolences may be sent to the family by visiting www.zierenfuneralhome.com.