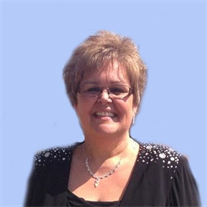 On September 26, 1981, she married Kelly Michael Verfurth who survives in Highland, IL.

Laura was born in St. Louis, MO and at age 6 her family moved to Springfield, MO. She grew up there and graduated from Springfield Catholic School in 1981. She married her school sweetheart Kelly after graduating. They moved to Memphis, TN in 1989, and moved to Highland in 1994. She had worked at the Highland Middle School in the Cafeteria. She also worked as a cashier at Tru Buy and as a Pharmacy Tech at Family Pharmacy. Laura had many interests. She liked to sew, cook, do crafts, scrapbook, garden, listening to country music, camping, being outdoors and photography. She loved her children and her grandchildren. Family gatherings were very important to her.

She was preceded in death by :
Mother – Joanne A. Castillon nee O’Connell
Brother – David Castillon

Funeral Mass will be at 10:00 AM on Monday, January 18, 2016, at Saint Paul Catholic Church in Highland, IL., with Father Pat G. Jakel officiating.

Memorial contributions may be made to the family for her Grandchildren’s Education. 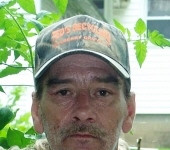 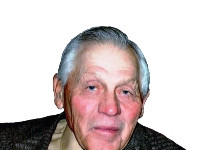