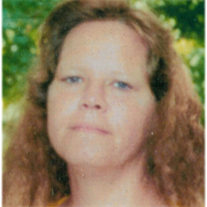 She was born on Thursday, May 17, 1962, in Oklahoma City, OK. She served with the US Air Force and later worked at Jefferson Smurfit, Highland, IL.

Memorial contributions may be made to the Donor’s Choice.