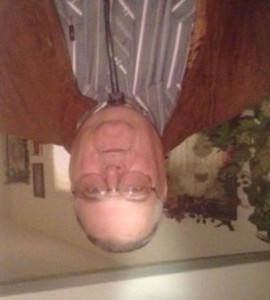 Robert was born July 9, 1939, to Mildred Ballard, in Granite City, IL. At 3 months of age he was adopted by Curtis and Penelope (nee Behrends) Hood. On February 11, 1959, he married Dolores Tindall at Fort Leonard Wood, MO.

He retired from the Air Force in September 1977 after 20 years of service. Robert worked in security until about 2005, when he retired. He enjoyed his family especially his grandchildren and great-grandchildren. He loved to talk and had a great sense of humor.