Doris lived in Greenville for more than 50 years and for the past 3 ½ years has been a resident at Helia Healthcare Center.

She was well known for both her hospitality and her music. She and her husband Lyle sang and played folk music and entertained countless friends and family in their home and other venues. She wrote hundreds of songs and poems throughout her life.

Doris loved people and had a way of making everyone feel welcome. The most important things in her life were her faith, her family, and her friends. Almost anyone she came into contact with became her friend.and many became her “adopted” family.

Doris was a member of the Central Christian Church in Greenville, where she served many years as a Sunday School teacher and sang in the choir. She also had a nursing home ministry and reached out to the elderly in the community.

She unselfishly devoted herself to the needs of others and most of all to her family. Her loved ones have many special memories and “her children rise up and call her blessed.” (Proverbs 31:28)

Memorial contributions are suggested to the Southern Illinois Chapter of the Juvenile Diabetes Foundation or the Greenville Central Christian Church. 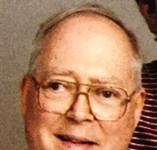 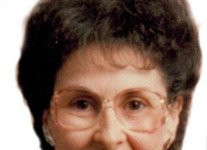 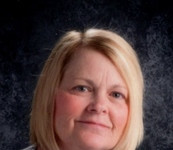