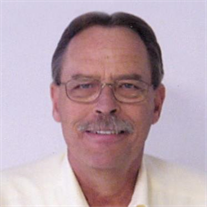 He was a member of Saint Paul Catholic Church. He was also a member of Woodmen of the World, Lodge #105 – Highland, IL.

Roger was born at E. Saint Louis, IL. He grew up on farm south of Highland. He was a 1969 graduate of Highland High School. He attended Brentwood Business College. He joined the Highland Police Department from 6/16/1972 serving until 10/25/1976. He operated a construction company building houses. He operated Jeff’s Restaurant for several years. He worked for Chemo Company selling chemicals to various businesses. He worked at Albrecht-Hamlin Chevrolet in Wood River, IL . Then for Mertz Ford, Millstadt, IL, selling cars for the last 18 years. He enjoyed golfing, fishing, playing cards, especially Euchre and Jass. He won the Kirchenfest Jass tournament in 2015. He was a great trivia contestant.

Funeral Mass will be at 10:00 AM on Monday, February 29, 2016, at Saint Paul Catholic Church in Highland, IL., with Rev. Msgr. David L. Peters, Pastor Emeritus,officiating.

Interment will be at a later date at Saint Joseph Catholic Cemetery in Highland, IL.

Memorial contributions may be made to “Fund for the Grandchildren’s Education”. 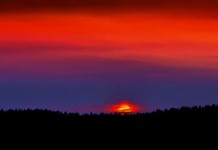 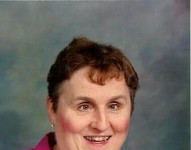