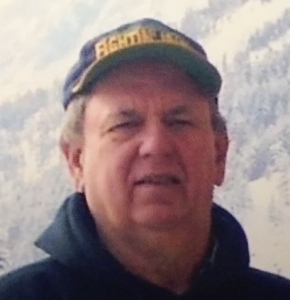 He loved to follow his grandkids in their sporting events. He was a big sports fanatic for high school and college and American Legion baseball. He never met a stranger. He loved spending time with his family, especially his grandkids, and enjoyed bowling.

He was preceded in death by his parents, Clifton and Doris Riggs; brother, Ted Riggs.

Memorials may be made to Highland High School Athletic Department – Track & Softball or American Legion Baseball.