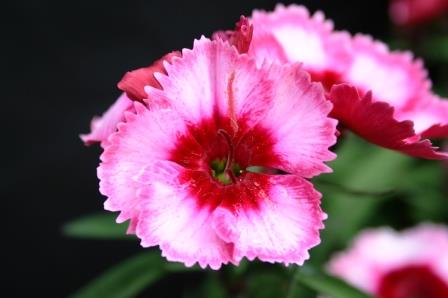 She was born on Thursday, December 16, 1937, in Esko, MN, the daughter of Emil and Jenny (nee Sunnunberg) Kinnunen.

She was a member of Highland Hope United Methodist Church, Highland, IL.

She was born at Esko, MN. Graduated from Esko High School and attended University of Minnesota Duluth. After marriage she moved to Highland, IL. They did live in California for a couple years as her husband was transferred there with his job. She was a seamstress at many places and a tailor. She did work for Artex International, Highland and was a seamstress from her home. She was then a tutor for Project Pride for 5 years at local schools; then worked for the Illinois Department of Health and Welfare as a social worker, retiring after 20 years. She enjoyed quilting, sewing, boating, swimming and Sunday drives with her family. She was a Brownie Troop Leader, H.I.S. K.I.D.S, volunteer, a mission trip to Africa volunteer, rode her bicycle 250 miles across the state of Missouri on the Katie Trail; and a member of “B.A.B.E.S.” Belleville Area Bicycling and Eating Society, that helped her prepare for the 250 mile bicycle trip.

Memorial Service will be at 11:00 AM on Saturday, July 11, 2020, at Spengel-Boulanger Funeral Home in Highland, IL, with Rev. Dan Perry, Officiating.

Memorial contributions may be made to H.I.S. K.I.D.S. 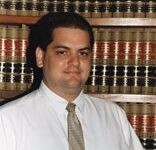