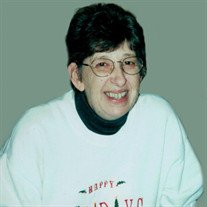 Forrest Ann “Ann” Hegger, age 79, of Marshall, IL, formerly of Highland, IL died on Saturday, November 21, 2020, at Paris Health and Rehab in Paris, IL. She was born on May 16, 1941 in Dothan, Alabama to Grady and Inez (nee Miller). Her family moved to Florida where she attended school. Ann graduated from Pensacola High School in 1959. Ann worked at Monsanto Chemical, Corp. in Florida for many years. Ann married Karl Hegger in 1966 and became mother to his four children. She and her family moved to Highland, IL in 1971. They later had a daughter.

Ann was a stay at home mother for many years taking care of the older children then raising their youngest. She returned to the workforce several years after Karl retired. Ann worked at the Highland News Leader as a typesetter for seventeen years (1991-2008) before retiring. Ann was a voracious reader who enjoyed traveling and researching her genealogy. She enjoyed gardening and took pride in her yard. Ann was very opinionated and was not afraid to tell you what she thought either with words or through her facial expressions. This was especially true when someone called her Forrest rather than Ann.

Ann was preceded in death by her husband, Karl Hegger, her mother, Inez Herring, her father, Grady Herring, her sister, Joyce Cozart, a grandson, and several sisters in law and brothers in law.

Memorial contributions may be made to Louis Latzer Memorial Library. 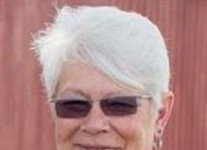 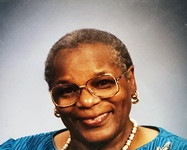 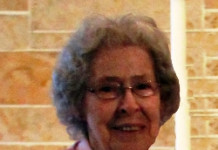