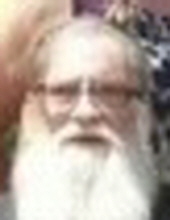 Butch was the beloved son of Sarah (Sally) “nee” Null Ganaway and Amil E. Ganaway of Greenville, Illinois. He graduated High School from BCCU #2 and entered the United States Navy where he served from July 27, 1971 to November 20, 1973. During his service he was awarded the National Defense Service Medal. Butch was the proud parent of a fur baby Bubby. One of their favorite activities was to visit the local farm of a friend, and Bubby would run and play in the woods under his Dad’s watchful eye. Butch was already ready to help family and friends when needed.