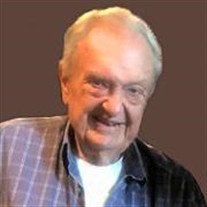 He was born on Saturday, September 17, 1938, in Highland, IL, the son of Kenneth and Dorothy (nee Gilomen) Voigt.

He was a member of United Church of Christ of Marine, Marine, IL.

Born at Highland, IL; raised on the family farm Alhambra, IL. He attended Renken Technical College for one year to become a machinist. He worked for Midwest Parts & Equipment, St. Louis, MO, as a machinist and retired as a manager after 25 years. He and his brother farmer for many years. In 1986 he became a co-owner, with his son, of Troy Towing & Storage, Marine, IL. He drove a tow truck for their company for many years. He and his wife for 20 years would travel to the Florida Keys and stay for three months. He enjoyed going to the races and the casinos; being at the shop helping with odd jobs and eating ice cream.

Memorial contributions may be made to Marine Fire Department or BJC Hospice. 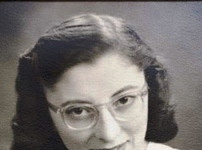