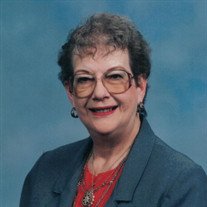 Joan was born and grew up in Highland, IL. She graduated St. Paul School in 1949. She worked as a Civil Service Secretary for the US Army and US Air Force. She spent 2 years in Japan with the Air Force Civil Service. She later worked as Photographer’s Assistant at Voegele Studio, then in Chicago at CBS TV. She returned to Highland and worked at Voegele’s Studio and in 1970 became Executive Secretary at Basler Electric. She retired from Basler Electric in 1996. Joan enjoyed reading, computers, and Face Book. She and her husband enjoyed travel to Europe, the East Coast, Florida, and the Southwest. She also served as a Lector and Eucharistic Minister at St. Paul Catholic Church.

Private visitation will be held at Spengel-Boulanger Funeral Home in Highland, IL .

Funeral Mass will be at 10:00 AM on Saturday, December 26, 2020, at Saint Paul Catholic Church in Highland, IL, with Father Pat G. Jakel, officiating.

Memorial contributions may be made to St. Paul Educational Foundation, Masses, or Franciscan Mission Association. 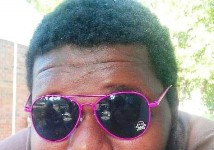