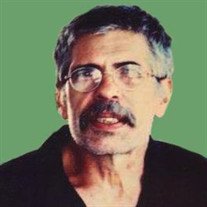 He was a Founding member of New Switzerland Model Railroad Club.

John served in the US Air Force during the Vietnam War. He retired from the Highland School District as Maintenance Personnel.

Private visitation and funeral services will be held at Spengel-Boulanger Funeral Home in Highland, IL.

Memorial contributions may be made to the Family (please make checks payable to Jonathan Huhn). 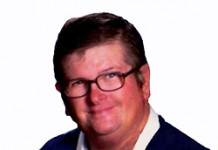 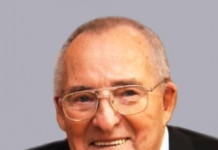