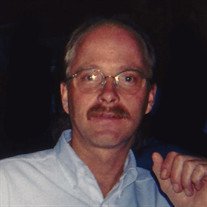 Jim was born in Fort Wayne, IN and his family moved to Highland in 1966. He graduated Highland High School in 1981. After he graduated he moved to Colorado and worked construction. After his father died in 2005, he moved back to Highland to look after his mother. He loved and cherished his nephews and nieces.

The family will celebrate Jim’s Life at a later date.