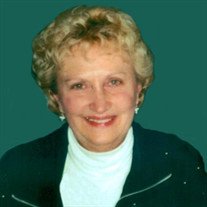 She was a member of Evangelical United Church of Christ, Highland, IL.

Jo Ann was raised on a farm in Pin Oak Township, east of Edwardsville. She graduated from Edwardsville High School in 1954. She attended nursing school in Alton, IL; later worked at St. Joseph Hospital, Highland, IL. After marriage she became a full time wife, mother and homemaker. She was involved with her children’s scouting, sporting events and band. She managed the family business, Hug Painting Partnership for over 25 years. She always was willing to talk with family, with a listening ear. She enjoyed spending time with her grandchildren, time at her family condo at Lake of the Ozarks and shopping at “the lake”. She played Bridge in a card club for many years.

A Family Memorial Gathering will be held at a later date. 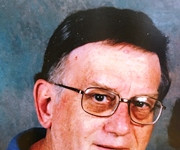