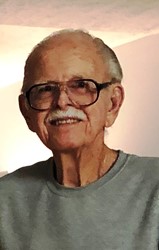 Dale D. Smith, the son of Ernest E. and Freda I. (Childerson) Smith, was born July 31, 1935 in Peoria, Illinois. Dale grew up in Greenville, attended the local schools and graduated from Greenville High School with the class of 1952. Dale served our country in United States Air Force. Enlisting on September 5, 1952 and honorably discharged on September 4, 1956. Dale was Airman First Class. He attended Greenville College and worked for the Greenville Police Department as a patrolman in 1957.

Dale attended and graduated from the Illinois State Police Academy in 1958. He was an Illinois State Trooper for over 25 years. He retired on July 31, 1985. He then worked for the Embry’s as private security for a number of years. Dale then drove a school bus for the Bond County Community Unit #2 school district for almost 15 years. He was a past member of the Greenville Jaycee Club, Greenville Kiwanis Club and long time member of the Mulberry Grove American Legion Post. Dale and Ann were long time members of the Greenville First United Methodist Church.

Dale was the last of his generation, preceded in death by his parents, brothers Gary and Eldon and sister Valeria Moss.

A Celebration of life will be held at 12:00 Noon Saturday, April 24, 2021 at the Donnell – Wiegand Funeral Home. Pastor Curtis Flake will be officiating. Visitation will be held prior to the services starting at 11:00 a.m. The family requests memorials instead of flowers to the Greenville First United Methodist Church, Bond County Humane Society or the Simple Room. Memorials may be mailed to the Donnell – Wiegand Funeral Home, 203 West Oak Street, Greenville, Illinois 62246. A private interment will be held in Mt. Auburn Cemetery. Online condolences and to view the video can be made by visiting www.donnellwiegand.com. 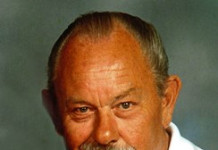 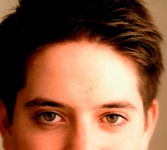