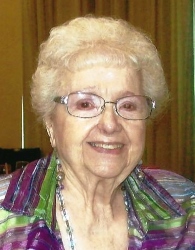 Toni and Chuck moved to Carlyle in 1962 and were involved in the local food industry. They both worked at the Hi-De-Ho restaurant in Carlyle, the Wil-Char restaurant in Breese, and owned the Dari-Burger and the Carlyle Lounge.

In addition to her parents and her husband, Toni was preceded in death by her brothers, Anthony, Henry, Robert, Charles Mintert, and sisters, Rosemary Springer and Marge Wenger.

Expressions of sympathy in memory of Mrs. Thorp can be made to Clinton County Senior Services or Steeleville Senior Center. Donations will be received through Zieren Funeral Home, PO Box 276, Carlyle, IL 62231. 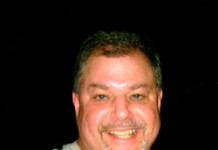 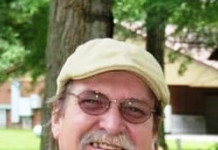 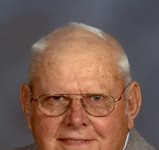