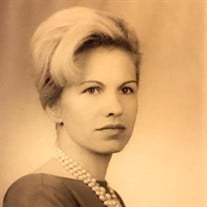 Born and raised at St. Louis, MO. She lived in Pierron and Highland. She and her husband Carl owned and operated Carl’s Pit Stop, Highland for 10 plus years. She owned and operated the Feed Bag Restaurant@Northtown, Highland, IL and later was a over the road truck driver. She enjoyed gardening and fishing.

Graveside Service will be at 1:00 PM on Tuesday, July 20, 2021, at Saint Stephens Catholic Cemetery in Richwoods, MO.

Interment will be at Saint Stephens Catholic Cemetery in Richwoods, MO.

Memorial contributions may be made to A Local Pet Rescue.