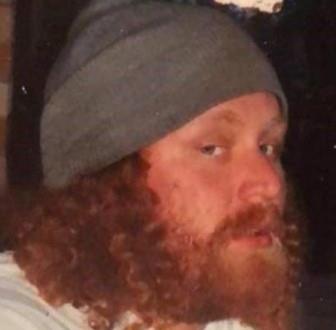 Charles Nolan Clarke, 45, of Highland, IL, passed away Tuesday, December 21, 2021,
at his home.
Nolan was born on September 12, 1976, to Charles H. and Arletta (nee Schleeter) at
Scott Air Force Base, IL.
He grew up in Marlborough, MO and attended Affton schools. He moved to Highland in
1988 and was a 1994 graduate of Highland High School, later attending SWIC for
several years. Nolan was a self-employed contractor; NCC Construction and Reborn
Exteriors.

Nolan lived free, always true to himself and never by the book. He was a warm
presence, uncompromising in his values; and to the many that knew him, he was a man
of unparalleled originality. His door was always open for a good conversation and a fit
of laughter. He carries on in our stories and our hearts, and Nolan will continue to
influence and inspire, even from beyond.

Memorials may be made to HACSM or the Donor’s Choice.

Interment: at a later date