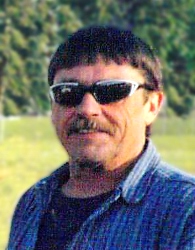 A Memorial service will be held at 6:00 PM on Friday, January 28, 2022, at Zieren Funeral Home in Carlyle with Rev. Ted Macon, officiating. Visitation will be held at the funeral home from 4:00 PM until service time.

Expressions of sympathy made in memory of Jerry are suggested to Shriner’s Hospitals for Children. Memorial donations will be received through Zieren Funeral Home, 1111 Clinton Street, Carlyle, IL 62231.