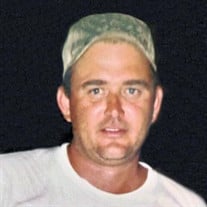 Scott was born August 15, 1965, in Highland to David and Diann (nee Hartlieb) Parks.

Scott graduated from Highland High School in 1984 and worked in the construction and building industry. The last several years he was self-employed as a handyman and could handle all aspects of home repairs and remodeling.

A celebration of life will be held in Highland at a later date.