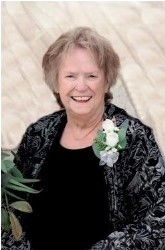 Mrs. Cooper was born on May 4, 1942 in Crab Orchard, IL to the late William Everette “W.E.” and Mildred B. (Hastings) Wharry. She was a 1959 graduate of Crab Orchard High School in Crab Orchard, IL. She worked for County Companies Insurance Company and for the city of Coffeen, IL. She married John William (Bill) Cooper on November 23, 1962 at Pleasant Grove United Methodist Church in Paulton, IL; he preceded on December 28, 2018. As a pastor’s wife, Carolyn moved along with Bill as they served many communities throughout Illinois. She was also a member of the First United Methodist Church in Vandalia, IL.

Mrs. Cooper is preceded by her husband; her parents; son-in-law, Ralph Drees; and her siblings, Harold Everette Wharry, Colleen, Mausey, and Marlene Bailey.

Memorials may be given to the First United Methodist Church in Vandalia, IL. 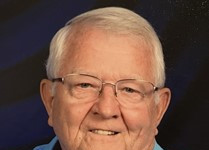 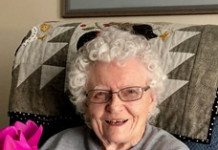 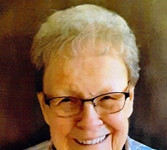