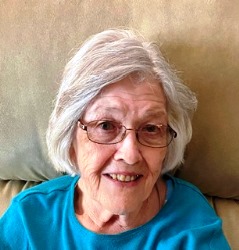 In addition to her parents and husband she was preceded in death by a son, Gary Gonsalves, a sister, Marian Sudholt; and her father-in-law and mother-in-law, Antone and Angeline Gonsalves.

Memorials may be made to Mater Dei High School or Community Link and will be received at the funeral home.