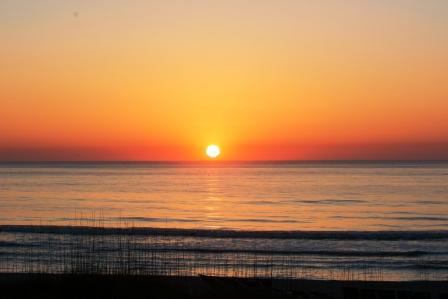 He was born on Tuesday, October 31, 1967, in Highland, IL, the son of William and Mary (nee McCarren) Ransdell.

He attended St. Paul Schools, Highland, and later moved to Florida where he lived for many years.