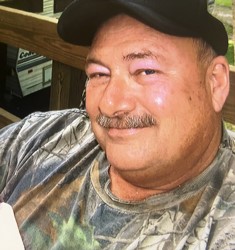 A celebration of life will be held at a later date. Miller Funeral Home, Vandalia, IL, is in charge of arrangements. Online memories and condolences may be shared with the family at www.millerfh.net.

He was born November 24, 1951, in Highland, IL, the son of John Clanton & Dolly Doris (Massey) Long. He worked as a boilermaker for Local 363 out of Belleville, IL; served his country in the United States Army from 1971 to 1974; member of the VFW and Moose Lodge in Vandalia, IL and the American Legion in Keyesport, IL; and was an avid hunter and fisherman. John liked to make everyone laugh and often liked to poke fun with his co-workers.

Preceded in death by: His Father.