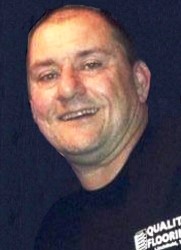 Tony Lee Dyer, 53, passed away on Friday, January 20, 2023, at 5:01 p.m., at his residence. Cremation rites will be accorded. A celebration of life with burial in Olive Hill Cemetery, will be held at a later date.