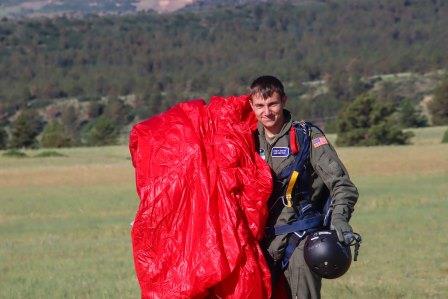 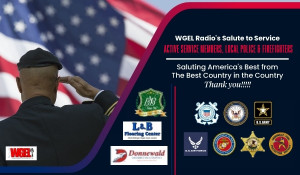 United States Air Force Academy officer cadet Ethan Augustin graduated from Highland High School in 2020.  After receiving nominations from U.S. Representative John Shimkus and U.S. Senator Dick Durbin, he reported to the Colorado Springs, CO, based service academy in June 2020. Upon graduation, he will be commissioned as a second lieutenant in either the U.S. Air Force or U.S. Space Force.

The four-year cadet military education, coupled with an extensive airmanship program, prepares cadets to apply their knowledge and experience in an operational military environment as either a pilot, or other mission support role.  After completing basic training in 2020, Ethan spent the past summer earning his military jump wings and completing basic soaring training.

Ethan is the son of Eric and Kristan Augustin of Pocahontas, and the grandson of Gene and Ruth Augustin of Highland. 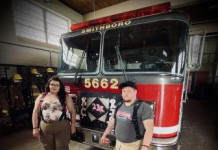 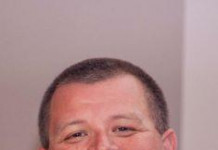 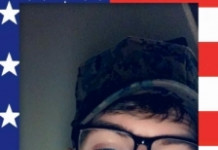