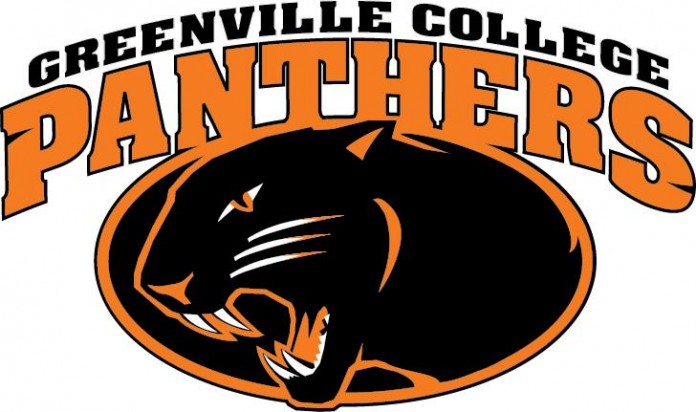 The Greenville College men’s soccer team has been mentioned in the St. Louis Intercollegiate Athletic Conference 2014 Coaches Preseason Poll. GC and Principia College tied for fifth in the poll with 46 total points.