The Comets basketball team lead from the first quarter to the fourth quarter in last night’s Championship game at the Vandalia Holiday Tournament. The final score was 46-32 over Flora. The Comets are now 13-1 on the season.

After calling the play by play WGEL’s Kent Kesner spoke with Coach Todd Cantrill after the game at the Vandalia Gym. Cantrill said he was proud of how hard the team has worked, not only during the season but during the summer as well. Cantrill also said how much respect he has for Flora and how he knew Tuesday’s game would be marked by tough strong defense. 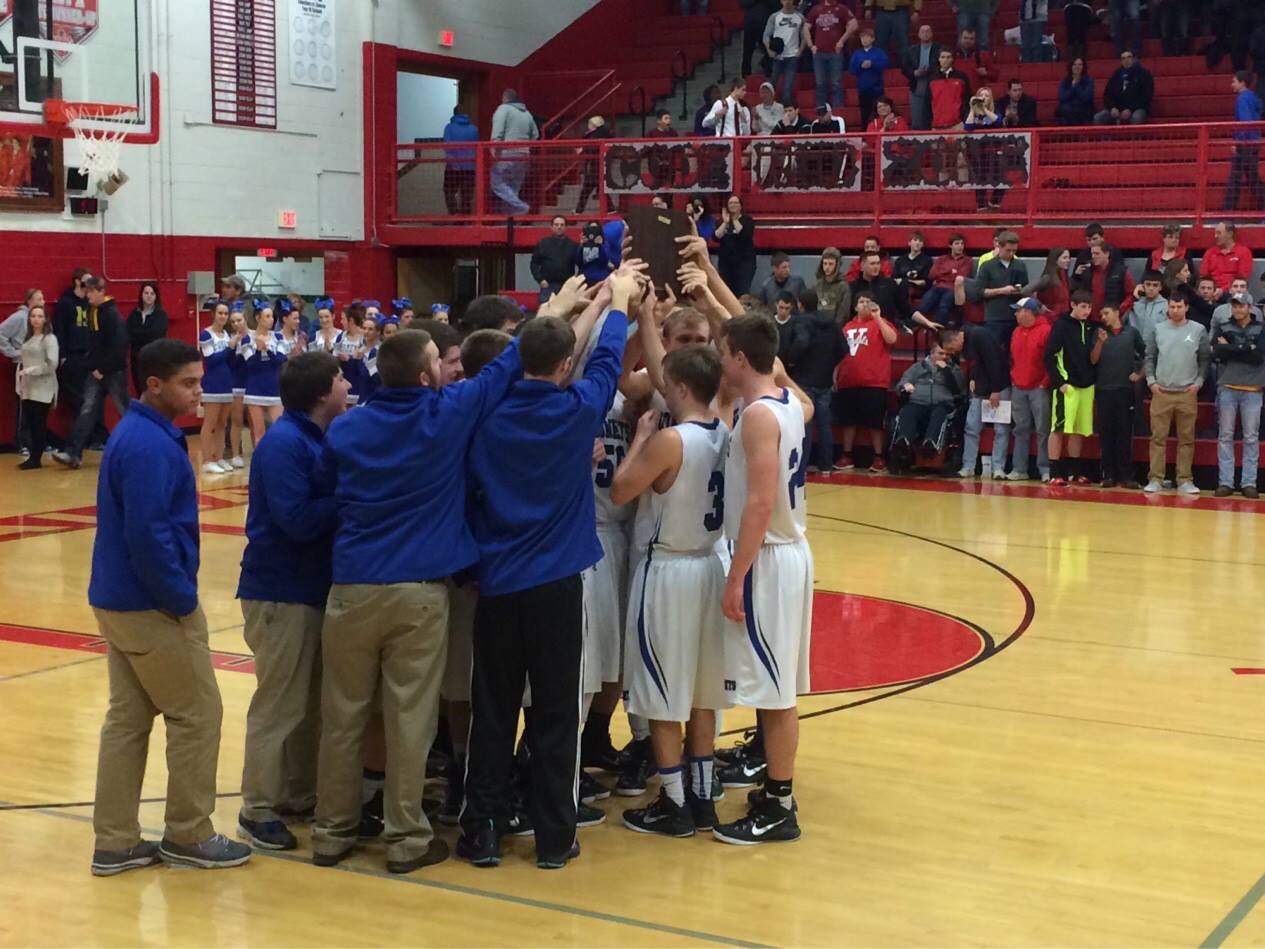 Will Schaufelberger, Jacob Hall and Craig Faulkner were the Comets named to the all-tournament team. Congratulations to the Comets. Pictures from the Greenville Comets.